Get fresh music recommendations delivered to your inbox every Friday.
We've updated our Terms of Use. You can review the changes here.

The More That We Know

from Cruelty to Everything by the MurderChord 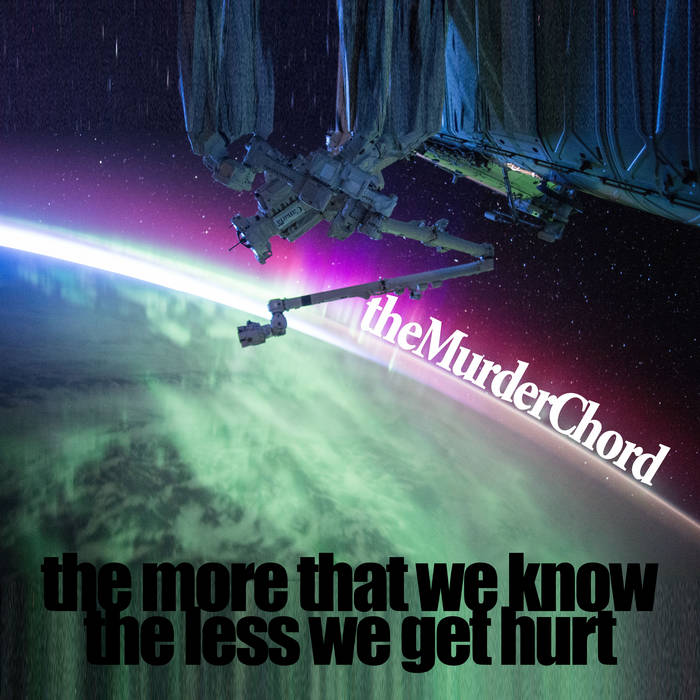 science is a process.

you've gotta get the right tools for the trade
cause the situations always gonna change
it takes duct tape, and silicon spray
sometimes you wanna make it stick
sometimes you've gotta let it slide away

from Cruelty to Everything, released July 7, 2018

Punkrock on a piano.